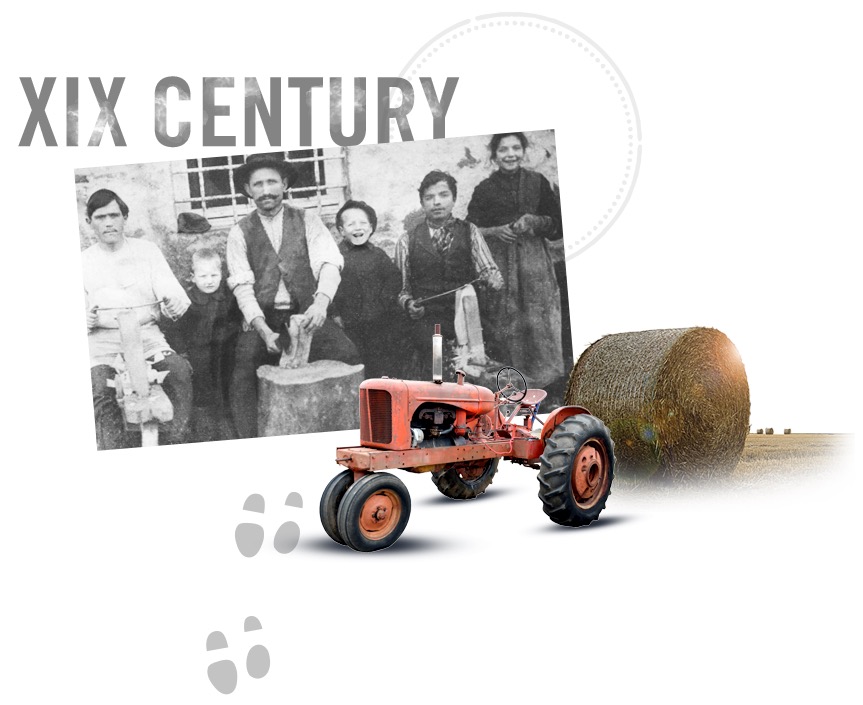 Made from a single piece of poplar wood, roughly made at home by farmers with simple tools, clogs were a necessity for working the fields. 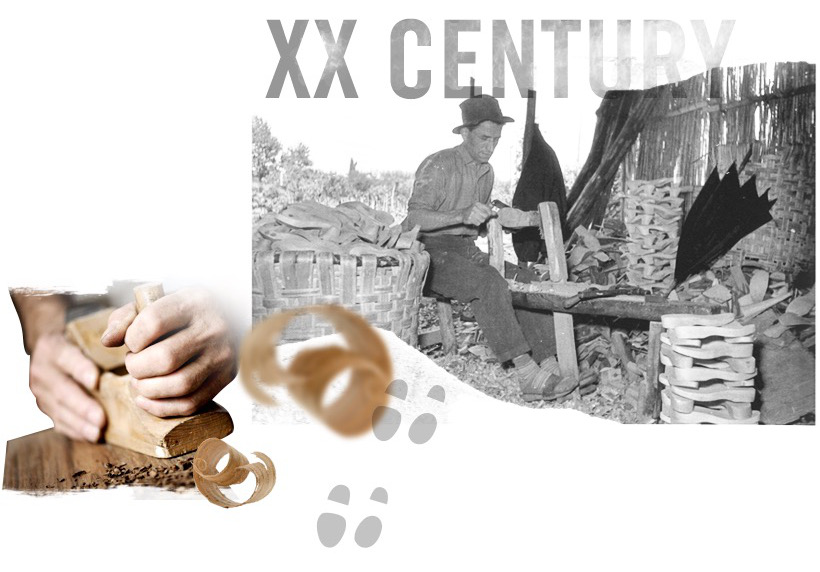 The production of clogs became a true craft that helped supplement farmers’ low incomes. Old barns and farmhouses were transformed into simple laboratories for cutting and refining wood for clogs. 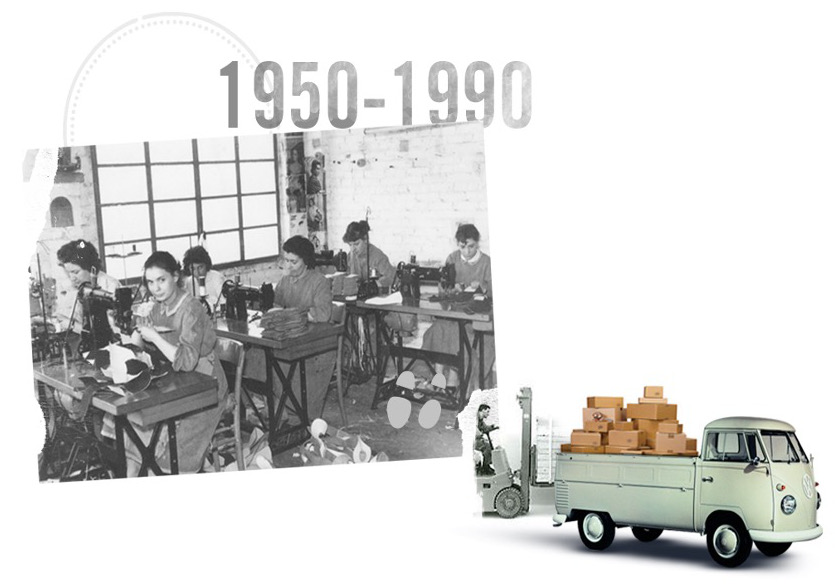 After World War II, farmers reinvented themselves as clog entrepreneurs: from small workshops in living rooms, they began establishing small family-run businesses, even if they were still located in courtyards, basements or large garages. From the sole production of the wood, they began developing all the phases for producing finished clogs (wood and uppers) and selling them. Workshops replace working in the fields, also thanks to the advent of new machinery and technology. 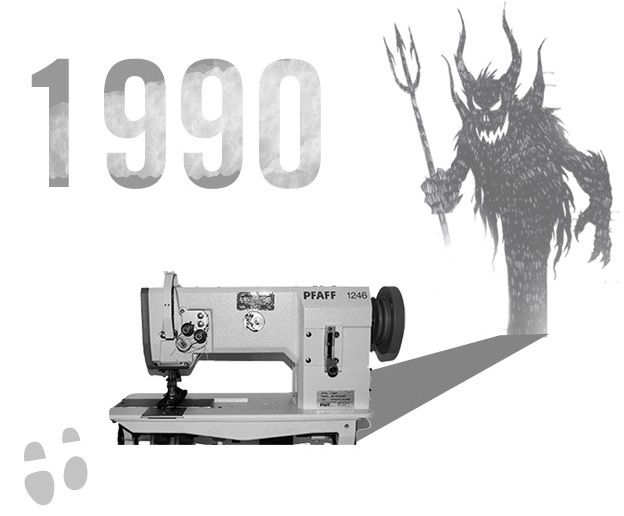 Fragmented production, the high level of manual labor required despite industrialization, and the Lira and export crisis at the end of the twentieth century brought the sector to its knees. Segromigno in Monte was severely affected. Companies stopped producing clogs and modified their processes towards more mass and industrial shoes production. 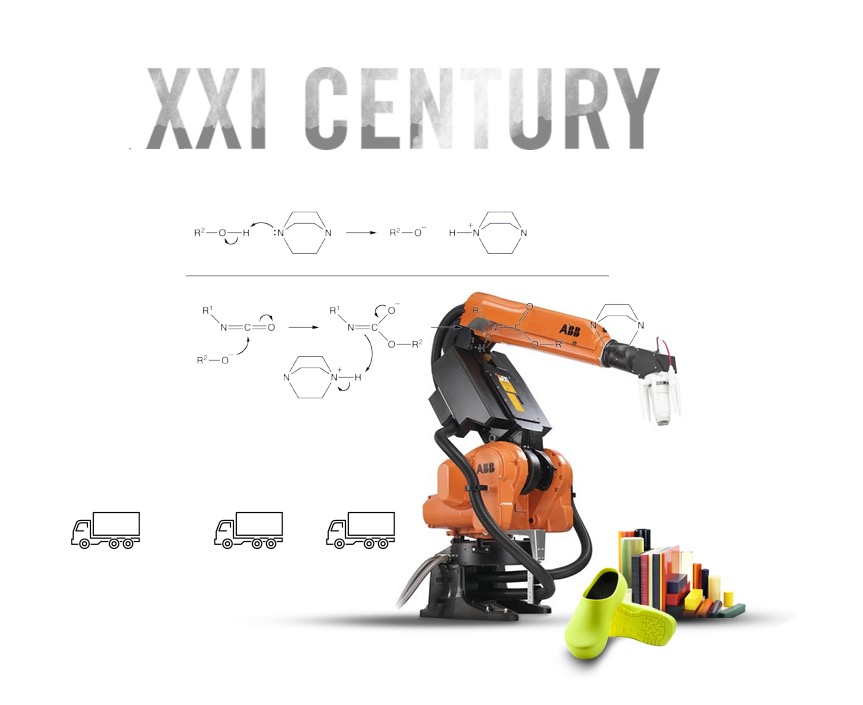 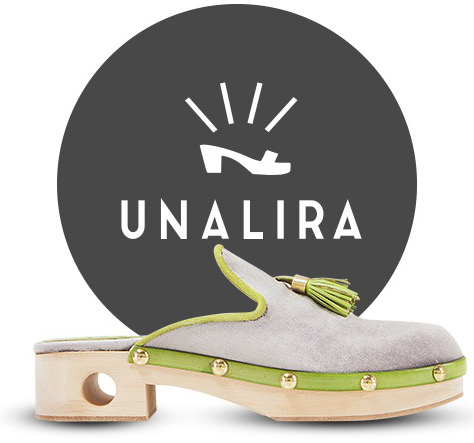 We went to the workshop of one of the last clog makers in Segromigno in Monte, and dug out an old wooden shape from the past. We involved the most experienced craftsmen: adding our creativity to their dexterity and skillful craftsmanship, we want to give the tradition a future. We dream that this place, made of passion and very high quality productions, will thrive again. This is the UnaLira project: a story, a place, a dream. Not just a pair of clogs.